The 21%: The Arab Minority in Israel Society | An Insight Israel Education Series 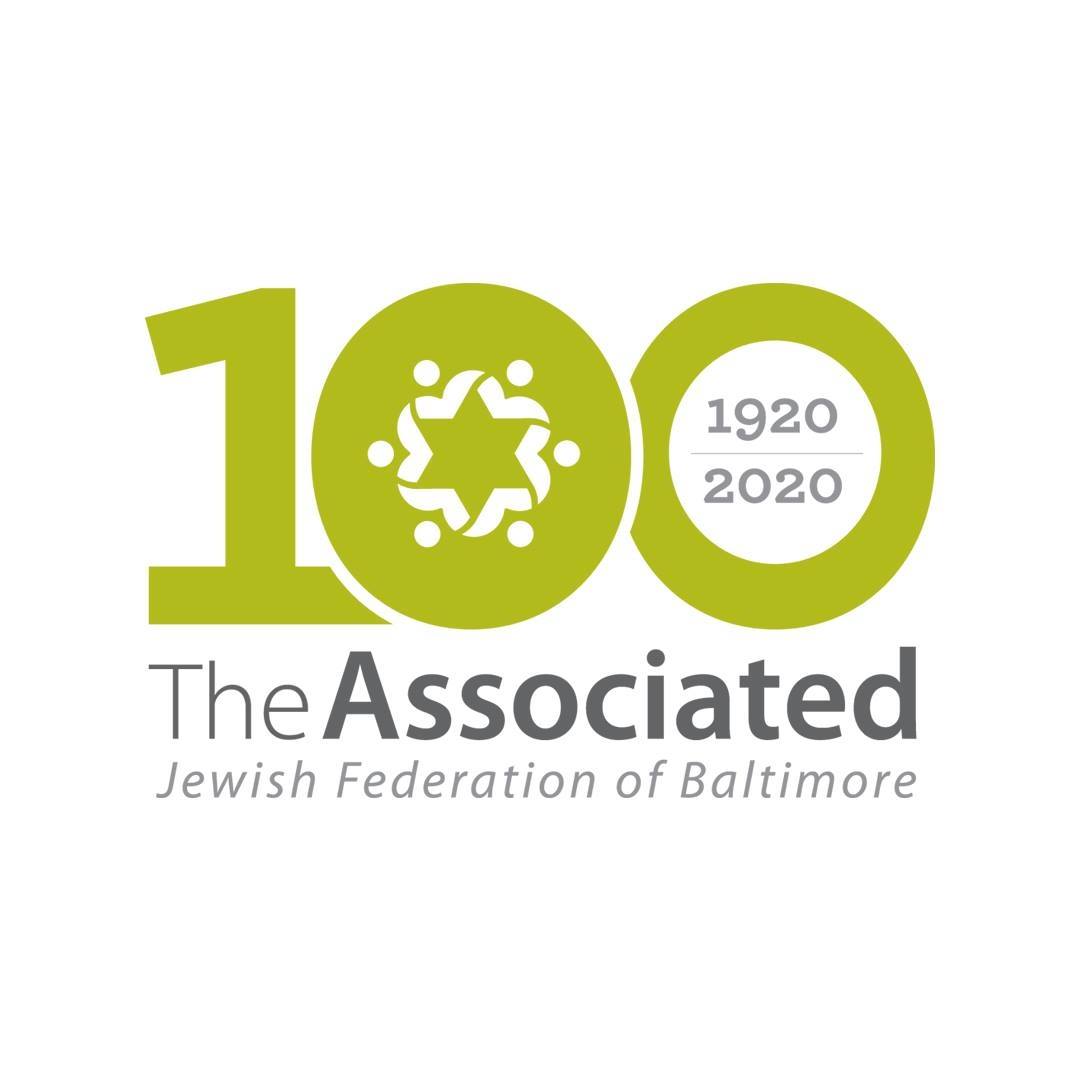 The Task Force is proud to partner with the Insight Israel Forum at the (full name Bal federation) on a four-part series on Israel’s Ara society. This series will explore timely questions and offer beyond-the-headlines insights from leading figures from Israel’s Arab society. Although each event is a stand-alone program, we encourage you to participate in the series for a more in-depth experience. The first program will provide valuable foundational knowledge for the following three.

Join The Associated: Jewish Federation of Baltimore and the Task Force, October-January on the second Tuesday of the month at 12:00pm EST, beginning on October 13.

The Arab minority within Israel makes nearly 21% of Israel’s population, about 1.9 million people. Despite living side by side, Jewish and Arab citizens often navigate different social and economic spheres and have few opportunities for meaningful interaction. Along with holding distinct language, culture, and complex national identities, Arabs also comprise some of Israel’s most economically disadvantaged communities. How do social and economic gaps between Israel’s Jewish majority and Arab minority affect Israeli society as a whole? What are some of the social, cultural and economic issues and policies that have emerged as majority-minority priorities in recent years? How have recent efforts to close these gaps been impacted by the COVID-19 crisis?

This monthly series will explore timely questions and offer beyond-the-headlines insights from leading figures from Israel’s Arab society. Although each event is a stand-alone program, we encourage you to participate in the series for a more in-depth experience. The first program will provide valuable foundational knowledge for the following three.

Arab citizens, diverse in their own right, are often considered the litmus test for Israel’s democratic promise. Granted equal citizenship by the Declaration of Independence, issues related to Israel’s wider conflicts, geography, history, language, and culture nonetheless often stand between the Arab minority and access to Israel’s societal and economic opportunities. Today, Arab citizens are by far the most socio-economically disadvantaged population in Israel. In recent years, massive government efforts to close gaps and boost Arab economic integration has also created greater awareness of the challenges and opportunities of creating a more shared society.

Hear an inside perspective from Mohammad Darawshe, leading expert on Jewish-Arab relations and Director of the Center for Shared Society at Givat Haviva, into the changing realities and aspirations of Arab citizens of Israel and issues at the forefront of efforts to create a more shared society.

In many respects, the Coronavirus pandemic is the first national crisis experienced by Arab and Jewish communities in Israel in much the same way. Moreover, Arab healthcare professionals (17% of Israel’s doctors and 24% of nurses) have been widely lauded for their contributions on the medical frontlines. Nonetheless, Arab doctors and nurses return home to different realities. Pre-existing economic gaps, and lack of awareness, preparation and policies adapted to Arab realities have exacerbated both the spread of infection and impact of the crisis in Arab society. Now, the economic downturn is threatening to walk back economic development gains made in recent years. How are Jewish and Arab communities experiencing the crisis differently? What are the opportunities and challenges presented by COVID-19 for Jewish-Arab relations? And what are the implications for shared society and efforts to close economic gaps?

Part two of the four-part series features leaders on the frontlines of the crisis discussing insights into the shared crisis and cooperation, concerns about widening gaps, and the impact of both on Jewish-Arab relations.

Arab Citizens in the Start-Up Nation: A Work in Progress | Jan. 12

Though renowned as the Start-Up Nation, Israel’s high-tech industry only employs 9% of the Israeli workforce, and less than 1% of working Arabs (some 4000-5000 individuals). In recent years, growing concerns about economic benefits of Israeli tech going offshore have prompted efforts to expand the domestic workforce and bring industry to more communities nationwide. Arab society, nearly absent from the industry just ten years ago, was recognized then as a ‘win-win’ for its potential as a labor force and expansion opportunities. Today, the existence a vibrant high-tech hub in Nazareth and thousands of Arab high-tech professionals are the results of dedicated initiatives to address the many barriers to high tech integration. While these expanded horizons for Arab citizens and for the industry, the full potential of such expansion has only scratched the surface.

Hear the inspiring stories of Arab citizens who broke through barriers to become part of the Start-Up Nation Success story. Learn about the strategic efforts to expand and diversify the high-tech industry, and how such barriers can be identified and removed.

Additional events to be announced.