Join us for a behind-the-headlines discussion with Ola Najami, Ruth Lewin-Chen and Naim Obeid about their experience on the ground and outlook for the work ahead. 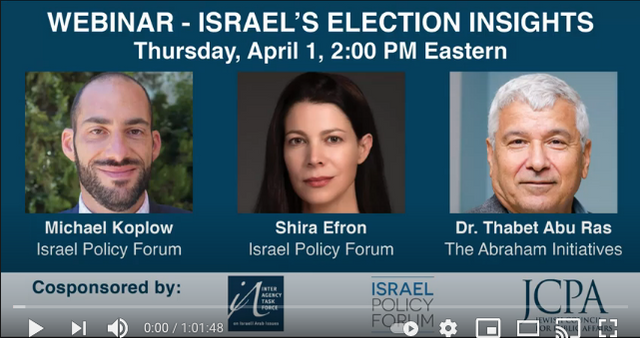 Watch a post-election analysis with Michael Koplow, Shira Efron, and Dr. Thabet Abu Ras on Israel's fourth round of elections in two years. 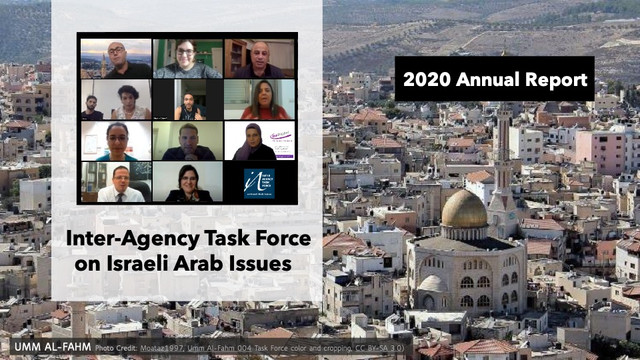 The Task Force and the ADL:

The Anti-Defamation League is a founding member of the Inter-Agency Task Force and continues to serve as an important voice on its executive committee. The organization has been very supportive of the Task Force mission to raise awareness about Arab citizens of Israel within the context of equal citizenship as promised in Israel’s Declaration of Independence. Throughout the 14 years of our existence, ADL has been consistent in its commitment to equal citizenship, as reflected in its own mission to combat defamation and discrimination against Jewish people and marginalized communities everywhere.

Dozens of initiatives have begun to amplify the voices of Jewish and Arab citizens calling for calm and solidarity. Click for compilation of articles and statements. 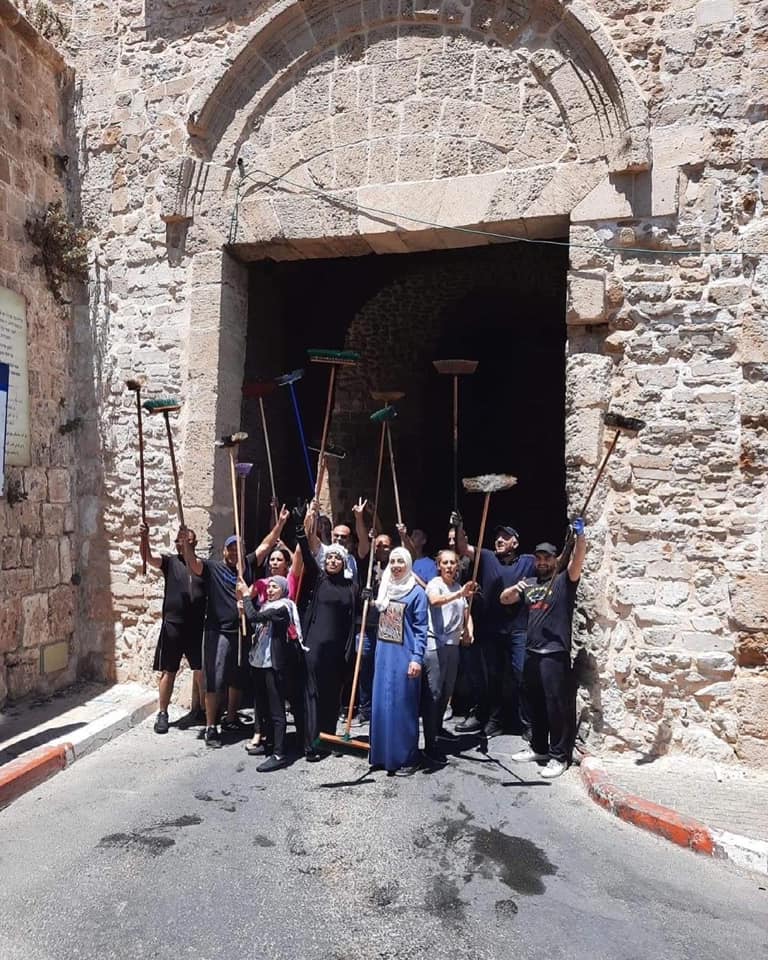 Jewish and Arab medical teams in solidarity in Afula 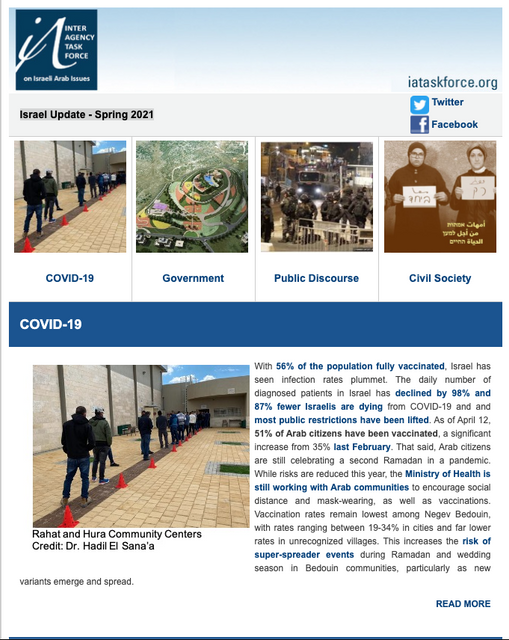 Bank of Israel Report on the socioeconomic impact of the COVID-19 crisis on Arab society: 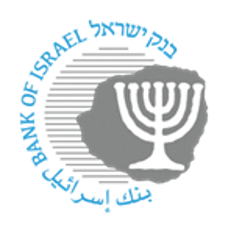 The report looks at financial security, food security, and education, and findings indicate that Arab citizens of Israel faced significant challenges across these areas and were overall more severely impacted by the pandemic than Jewish citizens.