Jewish and Arab citizens in Israel are experiencing the Coronavirus pandemic together as a national crisis. But a lack of preparedness and resources within and for Arab communities have led to increased health and economic concerns. In recent days, a situation room has been established for Arab society to enhance coordination and strengthen capacities to implement an emergency response. In what ways is this crisis different in Arab society? What are the main risks, priorities and efforts taking place now? What is the impact, if any, on Jewish-Arab relations?

Join us for a video briefing with Ghada Abu Jaber-Nijem, Executive Director of Injaz and head of the Local Authorities Committee in the National Situation Room for Arab Society and Mohammad Darawshe, Director, Center for Equality & Shared Society at Givat Haviva, about efforts to address emergency response gaps in Arab society as a public health and shared society priority. 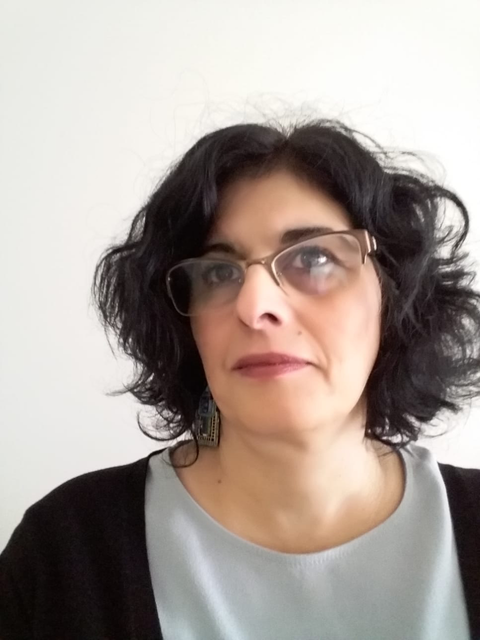 Ghada has over 25 years of experience as a non-profit professional, consultant, and board member. Ghada has worked as an independent consultant with local and international non-profits on strategic planning, program development, team capacity building and integration of evaluation and learning as daily practices. Ghada’s relationship with Injaz started in 2009 when the organization was at the inception phase. She worked with Inajz as a consultant for nine of its 11 years of existence focusing strategic development of the organization and its programs as well as on team capacity building. Ghada became Injaz Executive Director in Spring 2019. She holds a master's degree in social work from McGill University in Canada and a diploma in the management of non-profit organizations from the Hebrew University in Jerusalem.

Mohammad Darawshe, Director of the Center for Equality and Shared Society at Givat Haviva

Mohammad has been the Director of the Center for Equality and Shared Society at Givat Haviva since 2014 (as well as between 2000 and 2005). He is also a Member of the Three-sector Roundtable at the Prime Minister's office and the Strategic Planning Team Authority for Economic Development of Minorities Sector. He previously was Co-Director of the Abraham Fund Initiatives (2005-13), an elected Council Member of his hometown Iksal (2008-2013) as well as Elections Campaign Manager for the Democratic Arab Party/United Arab List (1992-2000). In 2009, he served as a member of the National Committee which drafted a landmark Coexistence Education Policy. From 1986 to 1992, he was Program Director at Legacy International in Washington D.C. after having served as Parliamentary Assistant in the Knesset from 1984 to 1986. Mohammad holds Master’s Degrees in Peace & Conflict Management from Haifa University and in Public Administration from Hartford University, as well as Bachelor’s Degrees in English & Political Science from Hebrew University and in Multi-Disciplinary Political Science from Emek Yizrael College. Mohammad’s lectures and papers have been delivered at the European Parliament, NATO Defense College, the World Economic Forum, Club de Madrid, US Congress, the Herzlia Conference, and Israel's Presidential Conference. Mohammad is currently a Richard von Weizsäcker Fellow at the Robert Bosch Academy and a Shalom Hartman Institute Fellow. He is the recipient of the Peacemakers Award from the Catholic Theological Union, the Peace and Security Award from the World Association of NGOs, as well as the Leadership Fellow of the New Israel Fund. Mohammad frequently appears on Arab Satellite TV news programs analyzing current Israeli political and social trends.