Jewish-Arab Relations in the Shadow of Elections | Jan.16

Jewish-Arab Relations in the Shadow of Elections | Jan.16

Israel is now headed into an unprecedented third national election in less than a year. The Arab population is estimated at 1,890,000 people, or 20.95% of the country's population and 16% of Israel’s electorate. Following a year of recurring elections, Israel’s Arab parties and voters have been thrust into an unprecedented spotlight with greater political influence. What has changed in Jewish-Arab political dynamics over this period? What effect do these changes have Arab participation in Israel’s government and political processes? How do third elections stand to affect these developments?

Presented in partnership with the Inter-Agency Task Force on Israeli Arab Issues, IAN invites you to a webinar discussion with public opinion expert, Dahlia Scheindlin and political activist, lawyer and Director of Wahat al-Salam / Neve Shalom's School for Peace, Ameer Fakhoury to discuss these and related questions. 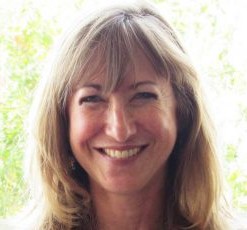 Dr. Dahlia Scheindlin is a public opinion expert and an international political and strategic consultant; she is also an academic and a writer. Her doctoral research examined unrecognized states, which emerged from ethno-nationalist conflicts and declared independence unilaterally.  She has advised and conducted research on five national campaigns in Israel. As an independent consultant, she conducts extensive public opinion research on the Israeli-Palestinian conflict, the peace process, along with issues of democracy, human rights, minority relations and foreign affairs for a wide range of NGOs. 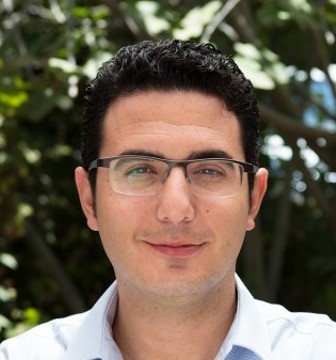 Ameer Fakhoury is a political activist, a lawyer and the Director of Wahat al-Salam / Neve Shalom's School for Peace. His field of research mainly focuses on the political sociology of ethnic and national groups. Ameer often shares his insights concerning the Israeli-Palestinian conflict with different audiences through lectures and commentary.