Arab Civil Society Organizations in Israel: A Review of Tren...

Arab Civil Society Organizations in Israel: A Review of Trends, Growth, and Activities 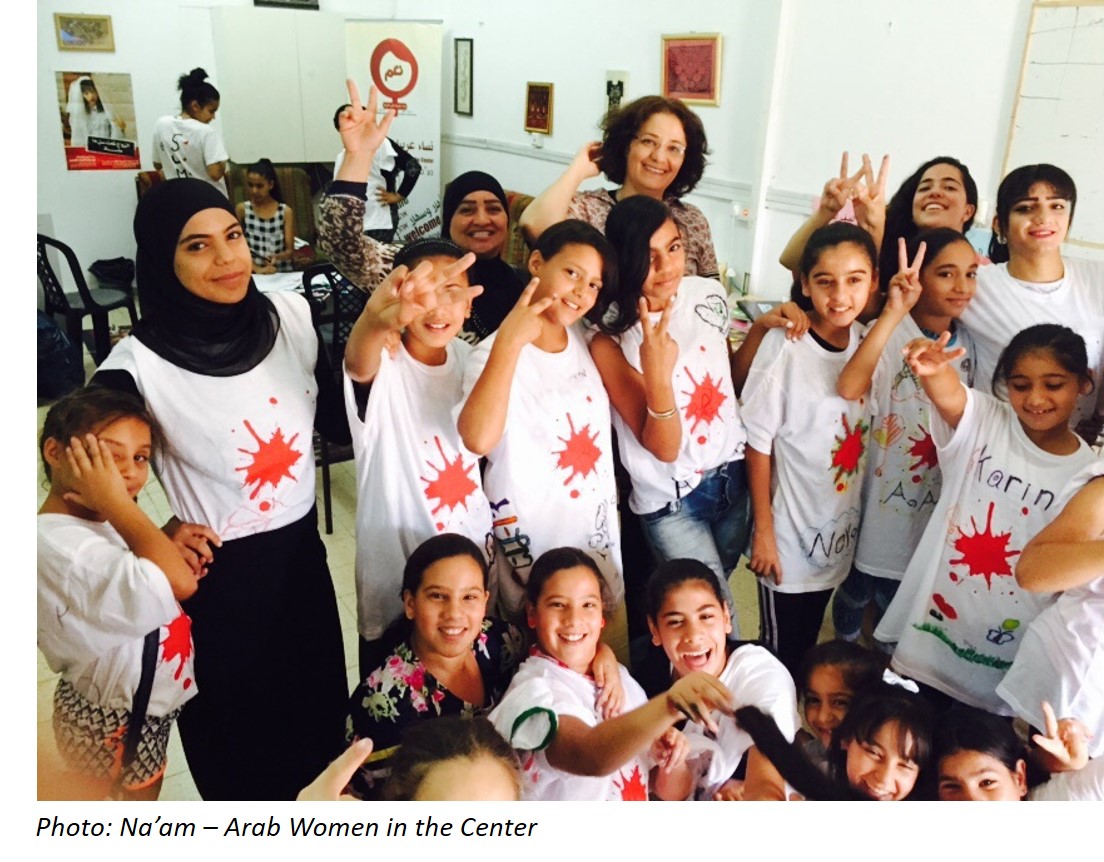 While the number of Arab-led NGOs in Israel have increased over the past two decades, they still comprise a much smaller percentage of the field than the Arab population, with the number of consistently active organizations smaller still. Researchers from the Walter-Libach Institute for Jewish-Arab Coexistence at Tel Aviv University, and the Center for the Study of Civil Society and Philanthropy in Israel at the Hebrew University of Jerusalem recently published a report, Arab-Palestinian Organizations in Civil Society in Israel that examines Arab NGO structure and activity. Prof. Amal Jamal, Dr. Michal Almog-Bar, Victoria Koukvine and Dr. Rana Eseed identified and mapped active Arab-led NGOs in Israel to determine trends in these organizations, the scope of their activities, organizational capacities, and long-term viability prospects.

The new study suggests that fueling an increase in the number of Arab-led civil society organizations are internal factors such as the weakening of traditional structures and of the role of Arab political parties in community life, and increasing levels of education and of political, religious and social engagement in Arab society. In addition, external factors such as globalization, the rise in civil rights discourse and legislation from the 1980s that institutionalized non-profits further enhanced this trend. However, continued limited capacities in fundraising and operations have hindered fuller growth.

The researchers give context to the role of NGOs in a society, writing, “Civil society organizations are the spearhead of society…working intensively to promote the well-being of different population groups, especially the weakened ones, in areas where the state does not invest enough resources, or acts in a way incompatible with these groups’ worldview or interests. Understanding the situation of these civil society organizations, such as their number, scope of activity, and budgetary breadth allows an inside view of society as a whole as well as an outside view of the state’s policies.”

The research is based on data as of April 2018 on Guidestar, a website with information about  all 43,714 registered non-profits in Israel. The researchers defined four major groups of NGOs:

The researchers went on to examine which of the registered Arab organizations have been consistently active over the past 10 years, finding that of the overall number of registered organizations,  16,278 are active, and of the Arab-led NGOs only 1,298 are active, so that they comprise 7.8% of all registered, active NGOs.

Dynamics of activity over time

Current available data, based on the definitions of the Ministry of Justice, show the primary focus areas of Arab-led NGOs are education and higher education (24.1%), followed by welfare (14.6%), sports (13.6%), religion, (12.2%) and community (11.8%). When analyzing the development of Arab civil society over the past decades, the researchers found that the focus on these central spheres remained constant. Some of these organizations provide social services in place of or to supplement government-based services.

The researchers also identified areas where there is limited work by Arab-led NGOs. These include housing and urban development (only 2.2%), which the researchers say is “especially noteworthy in light of the severe housing crisis in Arab society,” activities related to preservation of heritage, and volunteerism and philanthropic work.

The financial resources of Arab-led NGOs, or lack thereof, provide insights into levels of activity, operational capabilities and budget-related challenges. As a result of financial, operational, organizational and other weaknesses, the research finds that more than half of the Arab-led organizations established in the past two decades are no longer active. Of those active, less than half have a valid ‘proper financial management’ certificate from the Justice Ministry, which is required above a certain scope of financial activity and is a prerequisite for any financial collaboration with government bodies. Only 43% of the active organizations researched had financial reports in the Guidestar database, and of those, only 43% have an annual budget above NIS 500,000 (USD 147,000).

According to the researchers, “government support is known in Israel and around the world to constitute a main source of revenue for non-governmental organizations,” and in Israel, “as a result of privatization processes that have transferred responsibility of various spheres from state institutions to civic organizations.” Such support is especially apparent in the areas of education, welfare, and sport, with organizations in these fields showing the highest growth rate. In Israel, there are two main models of government support:

Analysis of the 2015 financial reports of 20 Arab NGOs that receive foreign support indicates that most of them are relatively large in scope, with 80% having an annual budget of over NIS 500,000, whereas only 43% of all Arab NGOs have budgets this size. The research found relatively little support of Arab-led organizations by Jewish and Israeli philanthropy nor by Arab philanthropy (which historically was tied to religious organizations and still provides very little support to social change or service organizations).

A spotlight on women's organizations

To deepen their understanding of the current state of Arab-led NGOs, the researchers focused on women's organizations, finding 57 registered organizations that had this issue in their self-definition. Of these, only 23 are active. Of the 57, approximately 25% are in mixed cities, almost 58% in northern Israel, 14% in the Triangle area, and only 3.5% in the Negev. Noting a gradual increase in the number of organizations that provide services for women in Arab society, the researchers suggest a correlation with increased availability of data on the challenges faced by Arab women, especially within weaker population groups (e.g. Bedouin community, poor families), as well as the growing number of educated and employed Arab women who also devote time to help address the needs of other women in Arab society.  Of the 23 active women organizations, 54% have an annual budget of up to NIS 500,000 and only three have an annual budget greater than NIS 1 million. Available financial data on the active NGOs defined as service providers for women show none with government contracts, only five that receive government budget allocations, and two that receive funding from outside Israel.