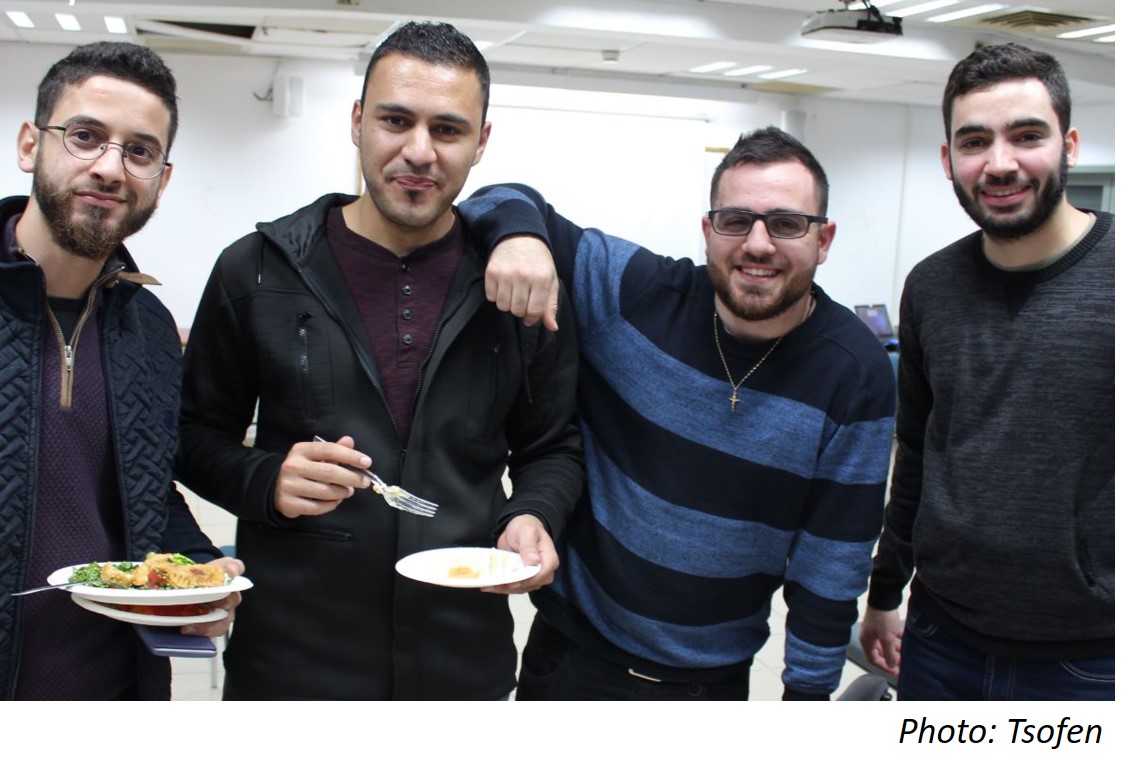 A recent comparison of two surveys of Israelis ages 20-29 about overall personal well-being, both of which included Arabs and Jews and were conducted 14 years apart, found a significant improvement in the emotional state of young Arabs, and that Arabs and Jews rely on different factors to determine well-being.

The Myers-JDC-Brookdale Institute recently published an infographic report summarizing its comparison of data collected by the Central Bureau of Statistics from surveys in 2003 and 2017 regarding well-being of “young people,” defined as ages 20-29. This group currently comprises 14% of the country’s population, and the report notes that a sense of subjective well-being both affects the decisions they are making that will affect their futures and is shaped by those same decisions.

The comparison of the two surveys showed an overall improvement in subjective well-being among both Arab and Jewish respondents. However, among Arabs, these improvements were in their emotional state, while among Jews these changes reflected a heightened sense of satisfaction with their lives and greater optimism regarding the future.

The Myers-JDC-Brookdale analysis reviewed surveys from 1,738 young people (1,466 Jewish and 272 Arab) conducted by the Central Bureau of Statistics in 2003 and compared them to a similar survey conducted in 2017 among 1,508 young people (1,112 Jewish and 369 Arab). Findings revealed an average 9% increase in the overall number of respondents who replied positively to questions regarding satisfaction with life, as well as economic and general optimism, and a decrease of between 50%-65% in respondents’ sense of depression, loneliness and anxiety. Slight increases were noted in the rate of respondents who reported “feeling energized” and “being able to handle problems.”

Survey responses show a significant improvement in emotional well-being among Arab young people: Among Arab respondents to the two surveys:

ACRI's distributes position paper on making Jewish identity of the state a Basic Law
In recent years, several proposed bills sought to enshrine a Jewish definition of the state's identity and character in t ...
TAFI issues response to PM, asks leader to stem deterioration of Jewish-Arab relations in Israel
These are difficult times for relations between Jews and Arabs citizens of Israel, and there is a palpable danger of further ...