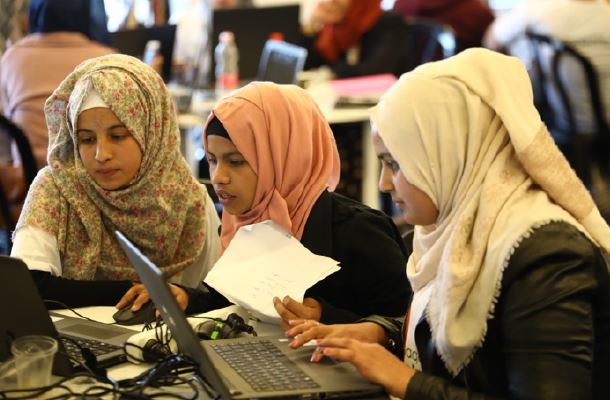 Negev Bedouin teenagers recently participated in the region’s first Hackathon for their community — a milestone in the effort to expand Israel’s renowned high-tech industry to its most disadvantaged population.

A push over the last decade to integrate Israel’s Arab citizens into the country’s booming high-tech sector has led to an increase from 350 to 4,000 Arab high-tech engineers. However, these efforts have largely not reached Negev Bedouin in Israel’s southern periphery. With the widest socio-economic gaps of all Israel’s Arab communities, including the highest poverty rates and the lowest educational achievements, this traditional community is socially and geographically distant from the focal point of Israel’s high-tech activity.

The Hackathon, an app development competition held in Be’er Sheva, was part of efforts to bring Israel’s Bedouin into the Startup Nation. It was a joint program of the NGO "Siraj: Advancing High-Tech in the Bedouin Community,” established in 2017 primarily to create demand for Bedouin talent in the high-tech industry and employment opportunities for those seeking to enter the industry, and the Tamar Center, an organization dedicated to closing the socio-economic gaps between Bedouin society and Israeli society. 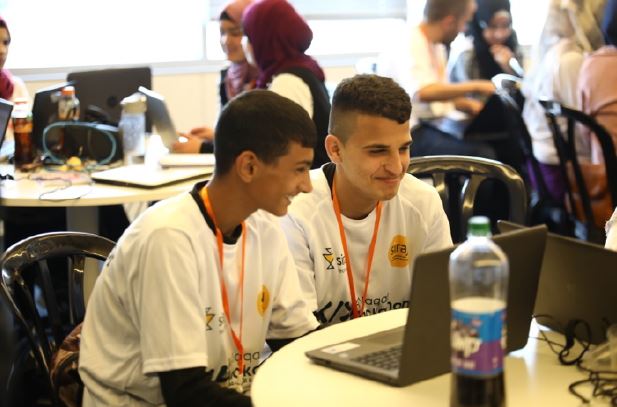 At fast-paced Hackathons, programmers and others involved in software development collaborate intensively with the goal of producing functioning software or hardware by the end of the event. As they are a common learning and professional development vehicle in the high-tech ecosystem, Siraj aims to make events like the recent Hackathon a regular occurrence in the Negev Bedouin community.

Siraj, the Tamar Center, and their partners convened 50 high school students from the towns and cities of Hura, Rahat, Rahme, Umm Batin and Nitzana. Students competed in groups of five to develop an app, with guidance from technological mentors including teachers who had been trained by Siraj prior to the event and Bedouin engineers. The judges included leaders from medicine and academia and engineers from Dell. Participants developed apps to calculate a household’s electricity usage, borrow used books, and order meals for children in orphanages, among others. The winning group designed an app to help vision-impaired users send text messages.

“They had a light in their eyes, especially the girls,” said Siraj CEO Fahima Atawna, adding that the participants were excited to represent their schools and communities. “We want this to become a regular feature in our community.” 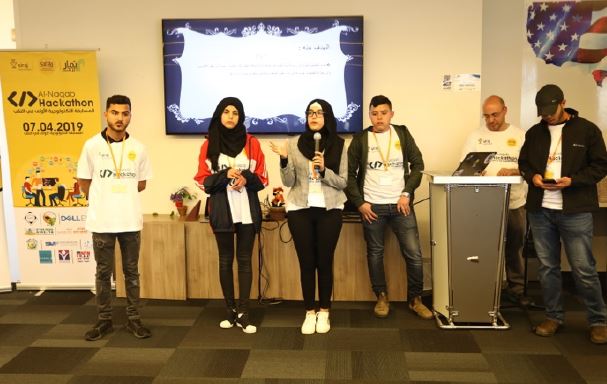 Event organizers believe that events like the Hackathon quickly become known in the community and have a positive impact on public perception of high-tech. “All the time, we use high-tech, but we were never in a position to create it,” Atawna said, adding that many participants expressed an interest in pursuing higher education studies that will prepare them for a career in the field. The participants will convene again this summer for a day program with Siraj. “In the Bedouin community, this personal connection is very important,” she said.

The organization believes that through publicity and word-of-mouth, including coverage in Arabic press, news of the Hackathon reached 10,000 people. Siraj and Tamar partnered with several Bedouin municipalities to arrange the event.

Siraj has established Siraj Technologies, a Be’er Sheva-based software company specializing in Industrial Internet of Things (IIoT) connectivity solutions and products. The company has a core team of six Bedouin engineers with the intention to continue expanding its staff, successfully completed a development project for GE Digital, and is now working with a number of companies. 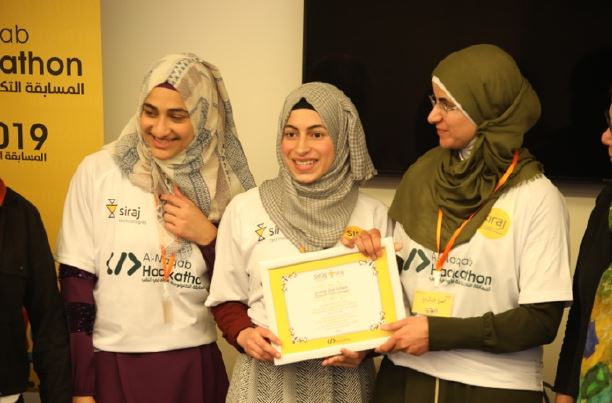 The Siraj NGO ensures that company profits are reinvested in the Bedouin community and develops philanthropic support for workforce development. Siraj founders are veterans of Israel’s high-tech industry who see significant potential within Bedouin society to address gaps and help develop future generations of skilled and educated Bedouin citizens who can succeed in Israeli high-tech and contribute to the country’s economy.