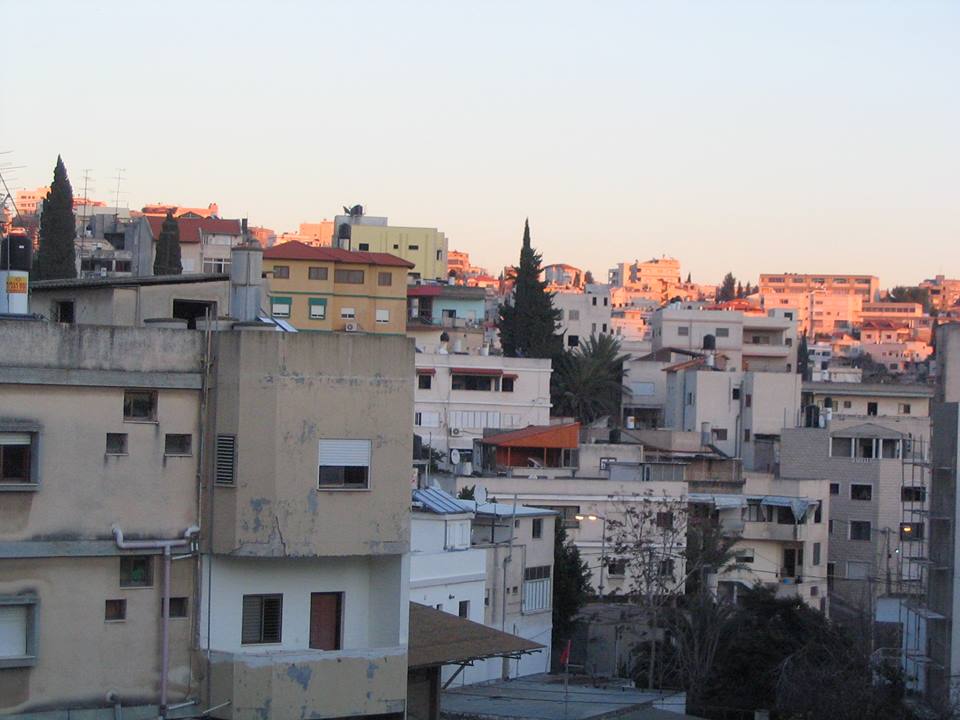 Housing and land shortage in Arab localities has been called by the Or Commission as “the most sensitive, explosive and unifying issue” for the Arab citizens of Israel, charged with “emotion and nationalist context”. According to a Konrad Adenauer Program report, "as a result of discrimination in the national allocation of lands, Arab towns lack public spaces for local institutions, and development is curtailed due to lack of land." These shortages are seen as significant constrains on Arab localities' abilities to work towards economic and social development.

In December 2014, Israeli Government Resolution 2365 established a special committee to map and evaluate housing issues in to Arab and Druze communities (a different resolution called for a report on Bedouin housing issues), assess problems and determine possible solutions.

The committee included high level representatives from the Ministries of Finance, Interior, Housing, Environment and Transport, as well as from the Authority for Economic Development, the Land Authority and others. The head of the Finance Ministry’s budgets department, Amir Levi, who headed the panel, said that, “the team’s work has created important tools that will allow for an increase in the supply of housing in minority communities while taking into account its unique characteristics and advancing a modern and flexible real estate market.” 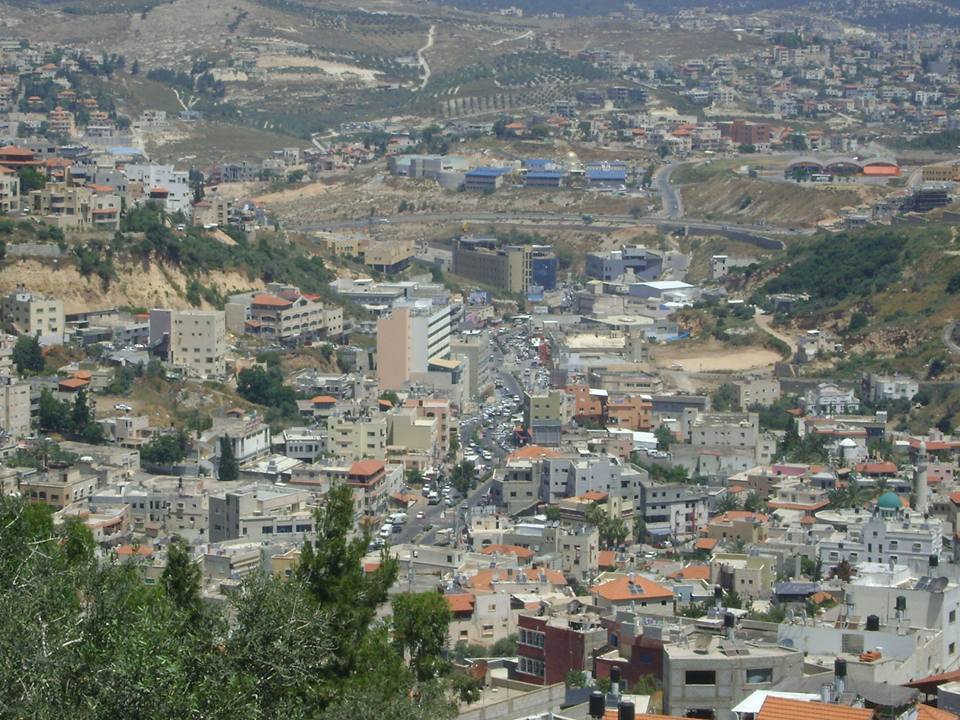 In early June 2015, the Committee released its findings and recommendations. Numerous analysts, journalists and activists, both Jews and Arabs, agree that this report is unprecedented in its scope of addressing this issue, in-depth findings and far-reaching recommendations. While criticism exists, many agree that if these recommendations will be budgeted for and implemented by the state, they would offer a significant opportunity to address one of the biggest problems affecting Arab society in Israel.

Some of the important statements and recommendations included in this report are:

Reactions to the report: 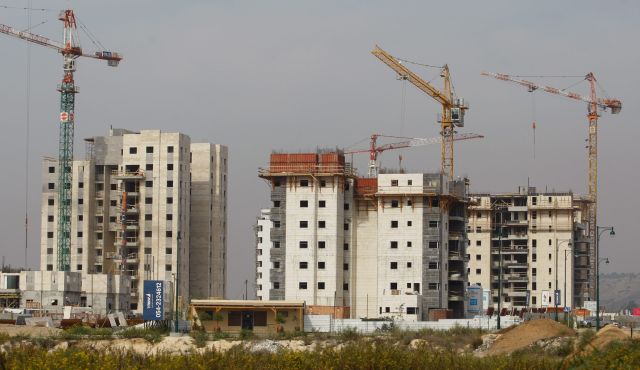 Numerous Arab mayors, as well as civil society organizations such as Sikkuy, who worked closely with the Committee (Sikkuy's Paper to the Committee (Hebrew)), congratulated the committee on both the report and recommendations, while stressing that the real challenge consists in the budgeting and implementation of these recommendations.

Veteran journalist, Meirav Arlozorov, quoted a study conducted by INJAZ on this issue (as well as on the fact that there are hardly any Arab professionals in all regional planning  committees) saying that: "one needs to blink twice to believe" that a formal government-established committee would make such recommendations for a dramatic shift in government policies on land and housing, calling the Committee report "a historical shift that we should all congratulate and be thankful for".

MK Ayman Odeh, Chairman of the Joint List stated: "The report may be excellent, but what still remains is the reality-test of its implementation. We are pleased with the state's recognition that [this issue] is a failure of many years [...] that it should be addressed and we expect the Minister of Finance, as someone who has placed the issue of housing as a top priority, to treat the most difficult issue in this realm – housing in the Arab sector".

The Committee recommendations were approved by the government's Housing Cabinet on June 23rd.

ACRI's distributes position paper on making Jewish identity of the state a Basic Law
In recent years, several proposed bills sought to enshrine a Jewish definition of the state's identity and character in t ...
Council for Higher Education holds conference on access for Arab students
Following the 2012 launch of its plan to enhance access to higher education for Arab students, the Israel's Council for h ...