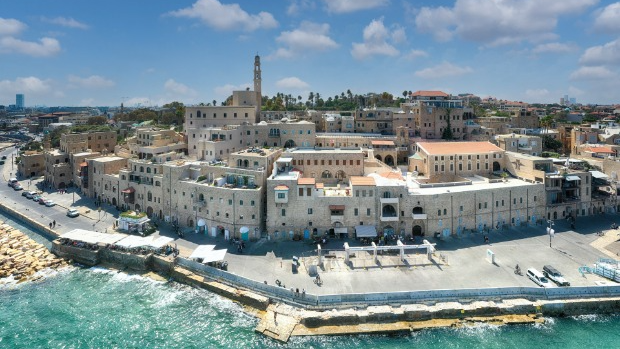 In May  2021, violent  riots erupted in and around Arab  towns and mixed  cities  throughout Israel.  Triggered by confrontations in East Jerusalem and the related flareup between Israel and the Hamas  in Gaza, the events escalated into two weeks of clashes involving Jewish and Arab citizens, police, and  military forces at a scale reminiscent of the Events of October 2000. Mixed cities were at the heart of  the  most  severe  intercommunal  violence,  drawing  widespread  attention  and  concern  about  the  causes and implications for JewishArab relations in the country as a whole.

Mixed cities are where  Jewish and Arab citizens in Israel live in closest proximity, under the same  municipal umbrella. Because or despite  this proximity, contentious issues in  JewishArab  relations  (i.e. socioeconomic gaps, civil equality, land disputes, mistrust) are often accentuated. On one hand,  this makes mixed cities a microcosm of JewishArab relations in Israel, from which insights into their  challenges and possibilities can be drawn. On the other hand, every mixed city is unique, with specific  barriers and opportunities for stronger and more resilient community relations.

This short update is a basic primer on Israel’s mixed cities: what they are, their general characteristics,  and examples of their significant distinctions. Whether for purposes of understanding JewishArab  relations in Israel in general, for looking at the future of areas becoming more mixed, or addressing  issues in these mixed cities specifically, the following is intended as an orientation to the interplay of  national and local issues and capacities to address them.

Ministry of Justice (MOJ) Report on its Workforce Diversity
According to the Ministry's statement, while "there is no legal obligation for governmental ministries to release da ...
Government Economic Policy toward Minority Populations | February 2016